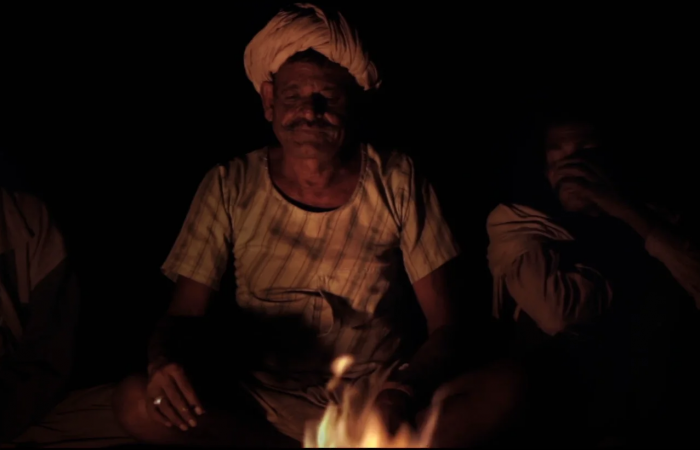 The Trailer of my first feature length documentary, which I shot in 2013 in central India. It tells the story of the Bhil people and their struggle for survival in modern times, passing through past, present and future based on their ancient Mythology. It was premiered at the Documentary Festival Leipzig and screened at several international Filmfestivals around the globe. 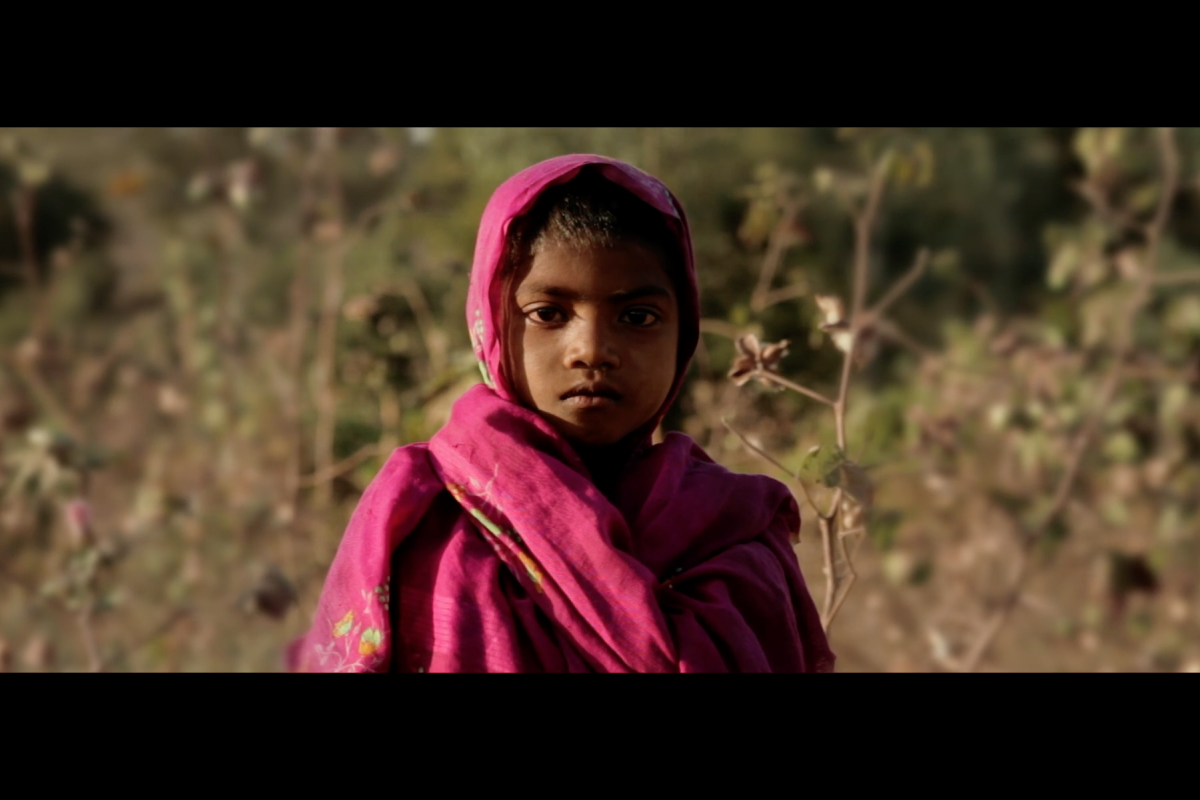 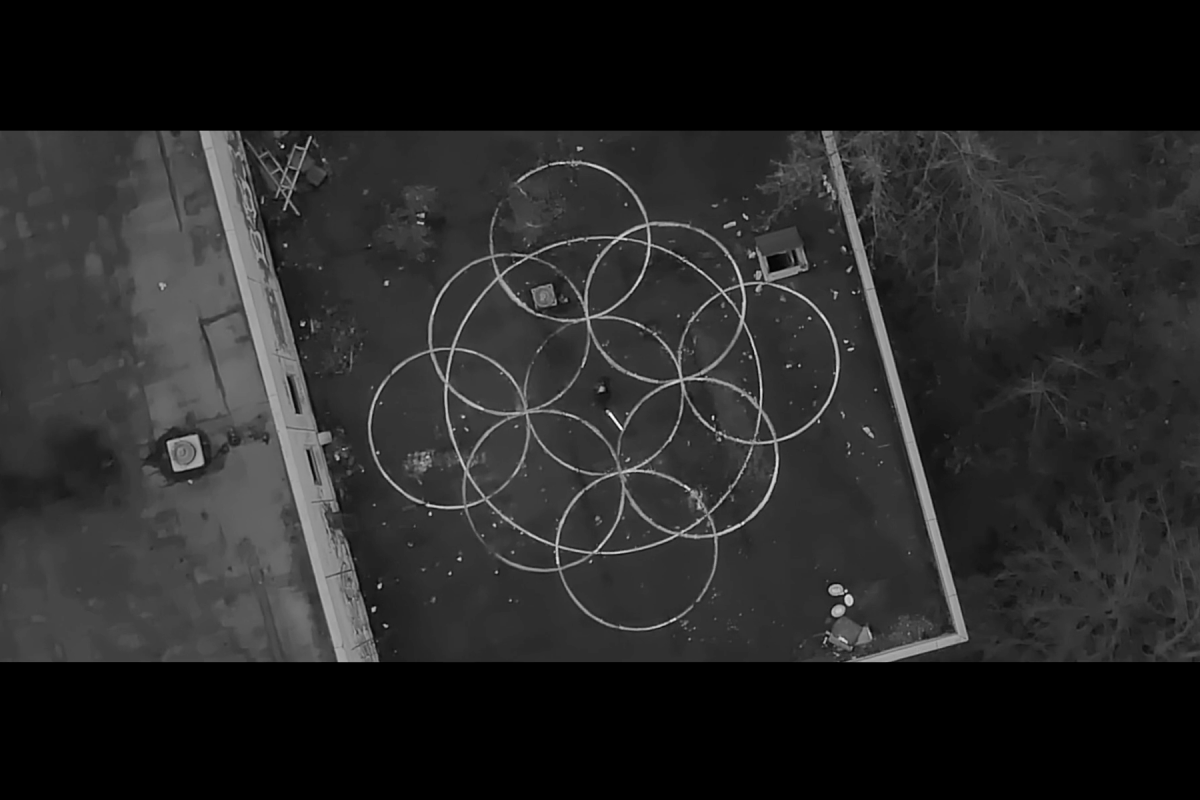 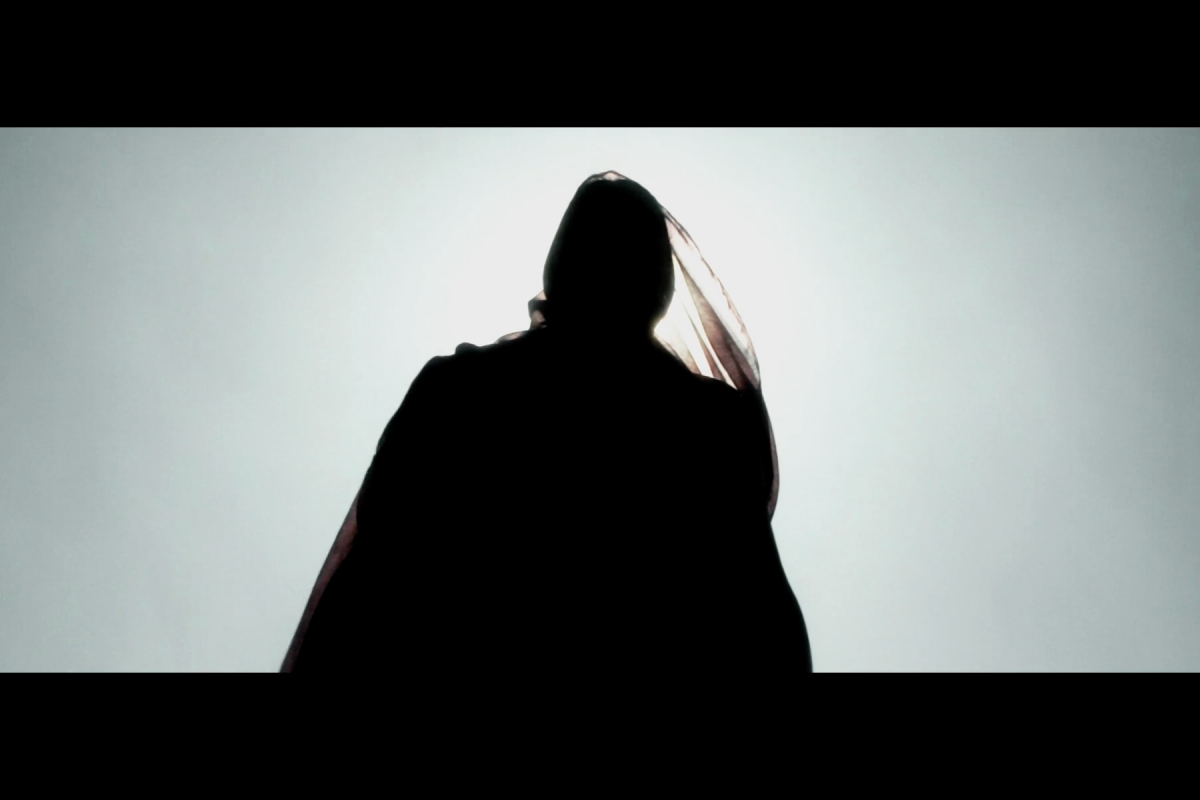 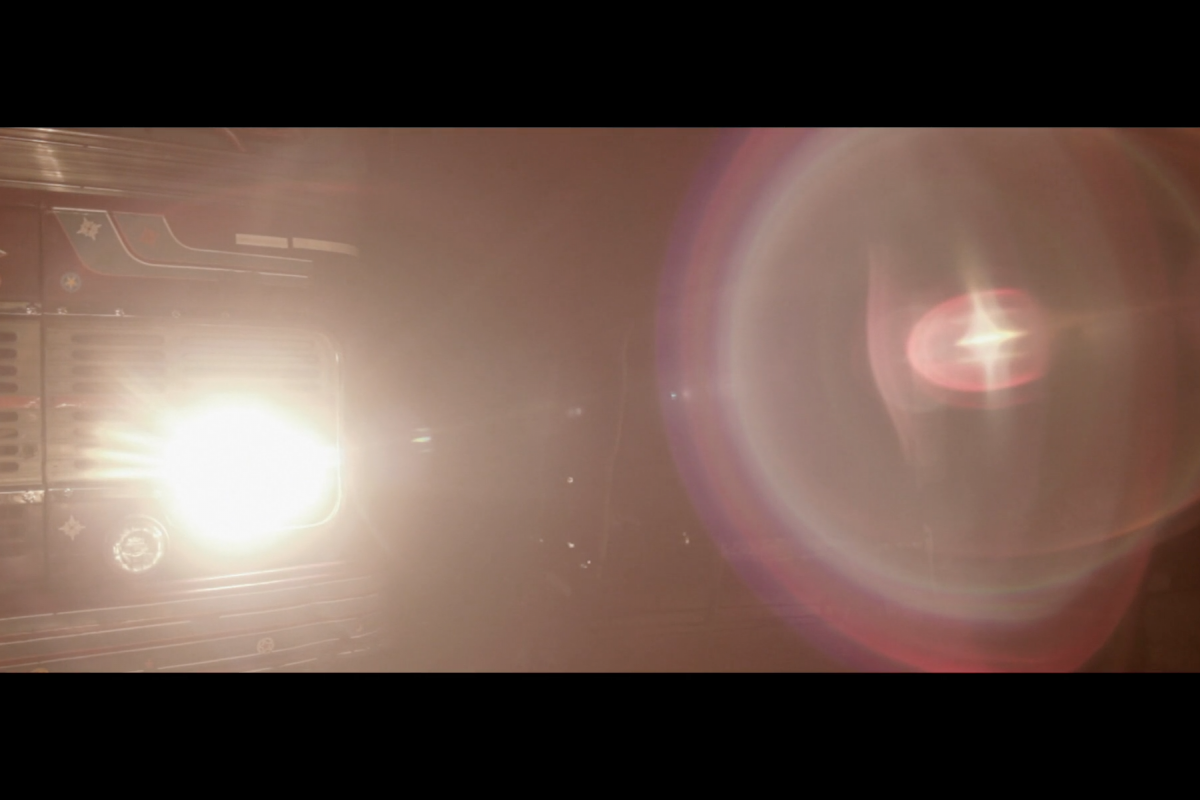